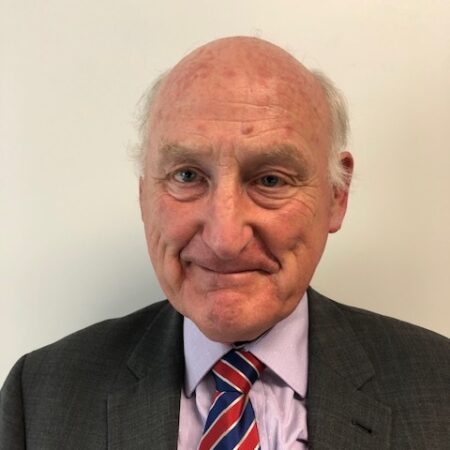 Mark is a retired High Court Judge of the Family Division and Court of Protection and is a Deputy Lieutenant of Merseyside. He and his family have lived in central Liverpool for nearly 50 years and have been involved in many local community initiatives. He is also a visiting Professor in law at Liverpool Hope University and a Reader in the Church of England. He has current involvement in both local and national charities. 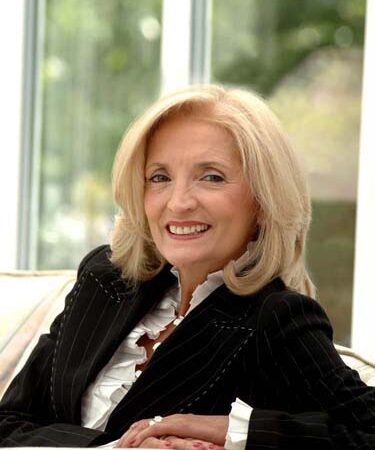 Edith has over 40 years volunteer experience within Greater Manchester. Trustee and chair of the Manchester Arena Bomb fund, she was Greater Manchester’s Vice Lord-Lieutenant from 2014-17, and was High Sheriff in 2008/9; a Deputy Lieutenant since 2000, she awarded an OBE for services to The Red Cross. Edith is President of Red Cross in Greater Manchester, received an Honorary Doctorate from the University of Bolton in 2009. Appointed a magistrate in 1994, Edith is Chair of Crimestoppers and holds many other trusteeships. 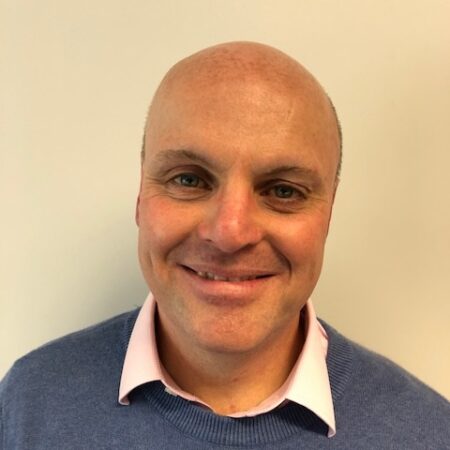 Carl has over thirty years volunteer experience within the young people’s sector in Lancashire. He has been a Trustee of the UK Scout Association and chairs the Board of Trustees for Scouts in Lancashire. Professionally, Carl leads the Agriculture & Landed Estates commercial banking team for NatWest. He joined the Trustee Board for the Skelton Charity in 2019. 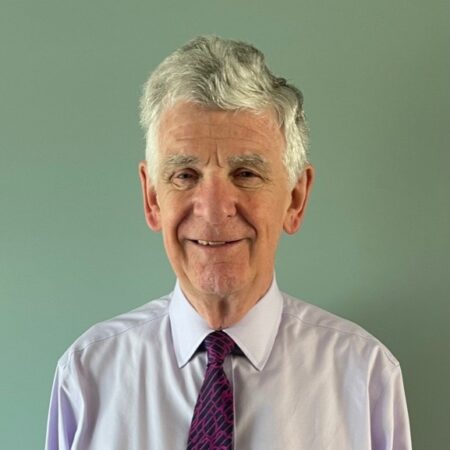 Robert has been engaged in many substantial projects for North West England, including as Chair of Manchester’s Commonwealth Games, the North West Regional Development Agency and Liverpool City Region LEP. He is a previous Board member and Deputy Chair of the University of Manchester’s Board of Governors. He has also been involved with many charities, including latterly as Chair of Teach First North West Business Leaders Council. He is now Chairman of Peel Airports Group. 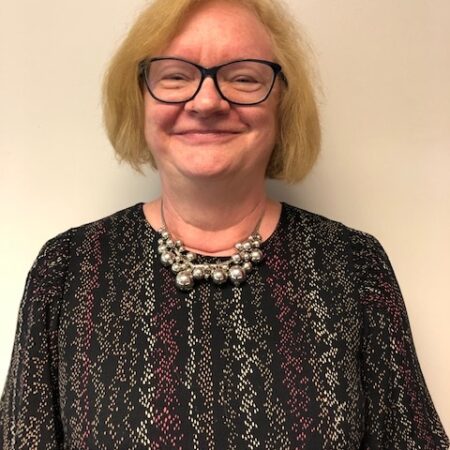 Sue was born in Birmingham and moved to the North West for her first teaching job in 1978. She taught Geography for 20 years before moving into school improvement work in Salford. She now has her own consulting business working in a variety of educational fields. Sue was a trustee of Girlguiding as well as the Region Chief Commissioner for NW England. She is passionate about promoting the opportunities Girlguiding offers to girls and young women. Sue was appointed a Deputy Lieutenant of Greater Manchester in 2015. She is a trustee of the Duchy of Lancaster Fund and of Youth Focus North West, an organisation working with, and for, young people. 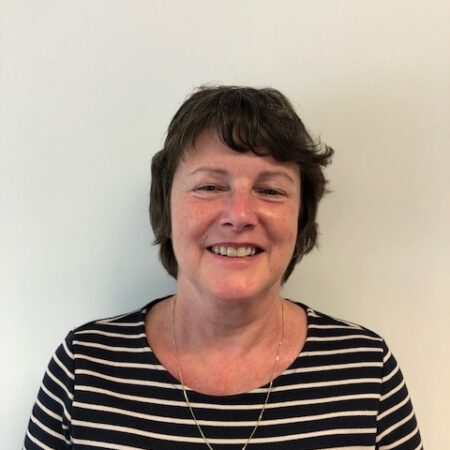 A native Scot, Christine moved south in 1983 and worked as an Investment Manager in Liverpool for 34 years. She was a Trustee of Liverpool Charity and Voluntary Services and is currently a Trustee of Frodsham Community Association. She joined the Trustee Board for the Skelton Charity in 2021.

Gail, a graduate of Liverpool University, has spent most of her life in the public sector of Lancashire. Her public roles include being Vice Chairman of both Lancashire Police Authority and the Board of the University of Central Lancashire, Chairman of Blackburn Cathedral Trust Board, President of St John Ambulance. She was a Magistrate for 30 years, Chairman of the Bench, High Sheriff of Lancashire in 2004, a Deputy Lieutenant, and was awarded an MBE. Presently she is President of Western Lancashire Scouts, Chairman of West Lancashire BHF and Chair of W.L.B.C.’s Remuneration Panel. 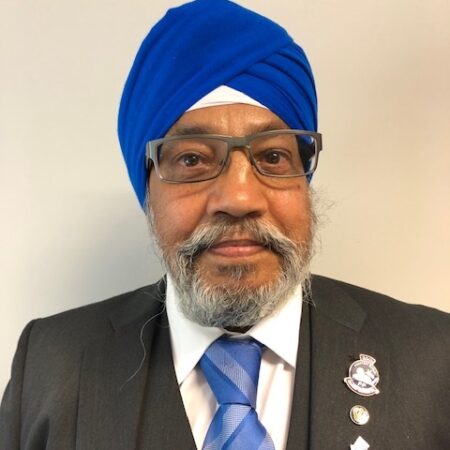 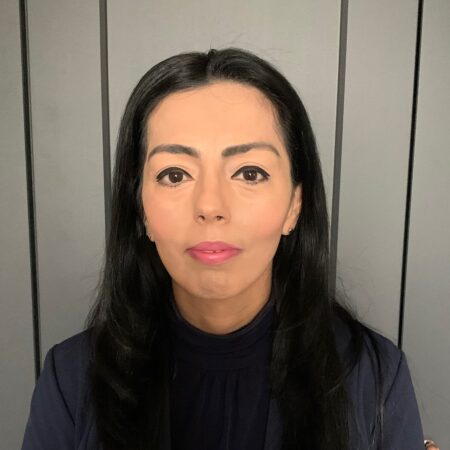 After graduating from UMIST Nabela went on to train as a Chartered Accountant. Upon qualifying she began her career in industry where she has worked in a number of financial and commercial roles. More recently she decided to move into the charity sector where she currently works as a Finance Director for a hospice in Cheshire. For ten years she was a co-opted member of the Finance and Investment Committee of the Liverpool School of Tropical Medicine. In 2021 she joined the Trustee Board of Skelton.